Piazza Mercanti is a picturesque square in Milan located very near the Duomo. During the Middle Ages, the plaza was the commercial and governmental centre of the city. It doesn’t currently have the same role, but it is still a charming Medieval area housing a number of unusual buildings.

Representative of the Middle Ages

Piazza Mercanti still preserves an authentic Medieval atmosphere thanks to the unique buildings it houses. The buildings remain intact to this day and the following are worth exploring: 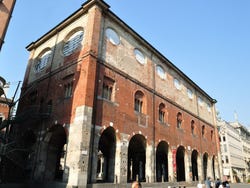 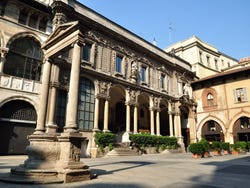 Close to the Piazza del Duomo.